Tinnitus: What is it? How does it affect me? - Clarity Hearing Solutions

Tinnitus: What is it? How does it affect me?

What is that constant ringing or high pitched sound?

Ringing sounds or tinnitus is a very common complaint and in most cases it is indicative of a hearing loss as a result of noise exposure or the normal ageing process.

We do not know for sure the origin of the complaint and there are several theories as to what causes it but severe tinnitus is thought to be sourced in multiple areas from the inner ear up through the limbic system (emotional areas) of the brain and other higher cortical areas. What most theories have in common is the concept of masking.

If you put someone with normal hearing into a completely soundproof environment and ask them what they hear, it is most likely they will say they can hear a faint ringing sound. It is thought that the ringing sound is normal active cellular activity within the inner ear and hearing areas of the brain which keeps the cells primed. Just as a car engine idles before being put into gear.

However, we are never completely in a soundproof environment and every day sounds stop us from noticing the ringing sounds. As a person’s hearing starts to decline, they have less access to the everyday soft environmental sounds to mask the tinnitus. Therefore, the more severe the hearing loss, the louder the tinnitus is perceived.

The quieter the environment the louder the tinnitus is, thus the reason why tinnitus is louder at night as there are less ambient noises around to mask the tinnitus. Then the hearing areas of the brain and pathways leading up to there “turn up the volume” trying to find these missing sounds, and the tinnitus perception increases.

Most people habituate to this internal noise and the ringing sounds do not cause any intrusion or anxiety. However, for some people, the perception of the tinnitus can cause extreme anxiety and become quite intrusive. If this occurs than the flight or fight response in the emotional areas of the brain (Limbic system) can be activated and the issue is now a neurological issue.

There are many causes of tinnitus and sometimes tinnitus is brought on or aggravated not just by one of these causes but many.

Here’s a list of just a few of the known tinnitus causes and aggravators:

Is there a cure for tinnitus?

There is no cure for tinnitus. The best medical advice is to find ways to manage the impact tinnitus may have on you.

If you are affected by tinnitus, your first step is to undergo a professional evaluation to help determine the severity of the tinnitus and how it impacts on your life.

Once you have an understanding of the severity and effect tinnitus has on you, those effects can in many cases be minimised by a combination of counselling and sound stimulation.

There are numerous ways the tinnitus, or your reaction to it, can be managed.

Clarity have developed three tinnitus treatment programs that can assist to manage tinnitus.

The Oticon Opn S – the latest hearing aid from Oticon 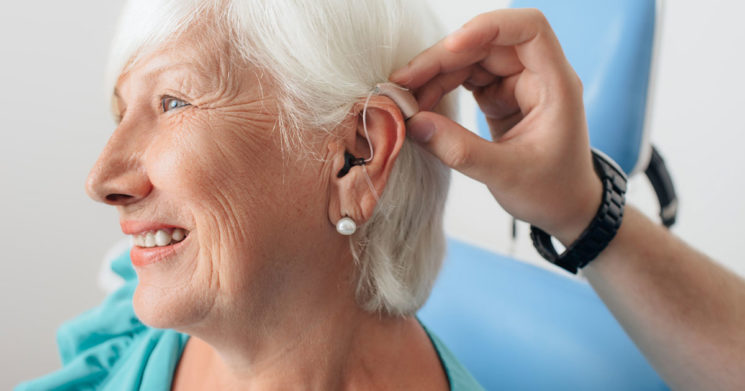 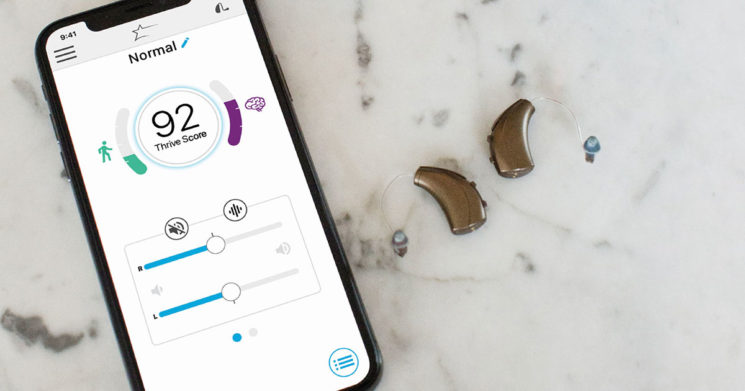 Livio AI: The very latest in hearing aids from Starkey

“I used to get the old bloody things off my ears as soon as I possible could. With these new ones Clarity got me I hardly notice I have them in and everything is clearer, I've worn them pretty much all day everyday.”